What are nasal polyps?

Nasal polyps are polypoidal masses or fleshy swelling that usually develop in the paranasal sinuses or on the lining of the nose. Although they commonly grow where the sinuses open into the nasal cavity, it is very important to note that nasal polyps can grow anywhere along the lining of the nose or the sinuses. But please remember, nasal polyps are not cancerous. They usually grow on both nostrils and they grow either in clusters or on their own in varying sizes. They can be yellowish brown or pink.

As long as polyps remain small they cause no symptoms, however, if they grow large enough, they can lead to recurrent facial pain, blocked nostrils, recurrent sinus infections, headaches, breathing difficulties and loss sense of smell.

Nasal polyps usually develop as the result of chronic inflammation of the mucous membrane in the nasal passages. An inflammation that last for more than 3 months is considered to be chronic and is more likely to cause nasal polyps. Although the main cause of this chronic inflammation is still unknown, scientists think that its cause may be linked with the inability of the body’s immune system to respond to inflammation.

If the swelling is not chronic the doctor may prescribe nasal spray or nasal drops that contain steroids. This type of nasal polyps treatment will help reduce inflammation in your nose by shrinking the polyps. Steroidal nose drops are the most common treatment because they generally work faster than sprays. The doctor may also recommend that you use nasal spray to reduce the chances of polyps from reoccurring.

This type of nasal polyps treatment is usually administered if you have chronic swelling or if your symptoms still persist even after using sprays or drops. A medication known as prednisolone will be prescribed which a patient can take for no more than 5- 10 days. This is because using steroids for prolonged periods of time can increase the risk of developing side effects such as weight gain, high blood pressure and osteoporosis.

If the inflammation is chronic and beyond over the counter medication, your doctor may suggest having a surgery to remove the polyps. This surgical procedure is usually known as endoscopic sinus surgery and it is usually carried out under general anesthetics. The other surgical procedure that can be done to remove the polyps is known as polypectomy. Polypectomy is actually a simple procedure which helps to isolate or remove small polyps. On the other hand, endoscopic sinus surgery is an outpatient procedure that helps to remove multiple polyps. The downside of surgery is that about 75% of patients who go through surgery experience a regrowth of polyps within 4 years. 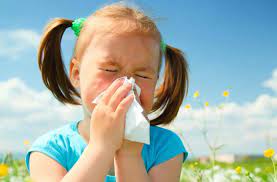 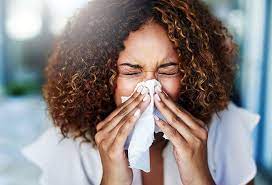 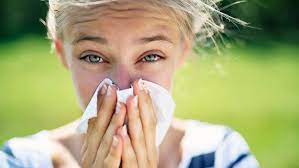