What Irish jewelry is Ireland known for? Ireland is known for beautiful Jewelry. This classic jewelry is steeped in culture from Ireland with stories of love and friendship passed for generations. It’s traditional jewelry has timeless appeal and is a wonderful representation of the vibrant Irish culture and they beauty of its people. One of the most popular pieces of jewelry from Ireland is the Claddagh ring. The claddagh is now world renowned for its beautiful symbolism and owned Irish and non-Irish alike. Irish jewelry is high quality and handcrafted inspired by all things Irish like Irish folklore, Irish customs and heritage. Irish jewelry like Celtic jewelry is made from the finest materials by expert jewelers who craft each piece of jewelry. When a person buys a piece of Irish jewelry such as a Claddagh Ring while visiting the Emerald Isle, they are not only getting a beautiful piece of jewelry they are also passing on traditional Irish culture and custom. The Claddagh Ring is Ireland best known Irish Ring The legend behind the traditional Irish Claddagh Ring design is a beautiful story if enduring love. Imagine Ireland in the days long ago. A young Irishman in love with a beautiful lass was captured and sold into slavery from the fishing village of Claddagh. Many years passed while in captivity and he wondered if his true love had waited for his return. As the years wore on, he stole tiny bits of gold from his master to make her a ring for his true love. He fashioned a heart for love, a crown for loyalty and hands as a symbol of friendship. Can you just picture the tiny first rustic claddagh ring being made? After many years he finally returned home to the village of Claddagh Ireland, near the Galway coast. To his wonderful delight he discovered his true love had waited for him. So, he gave her the tiny ring he fashioned for her while in captivity as a symbol of love, loyalty, and friendship. This beautiful token of love loyalty and friendship forever known now as the Claddagh Ring. Celtic Wedding Ring Styles There are many styles available in Celtic rings, each celebrating the proud traditions and heritage of Celtic art, metalwork, and jewelry design. They embody a rich history and signify an unbreakable bond between hearts. The Meaning of the Celtic Cross Another popular piece of Irish Jewelry from Ireland that it is famous for is the Celtic Cross. Irish legend says Saint Patrick a Christian missionary regarded as the patron saint of Ireland was responsible for the origins of the Celtic Cross. St. Patrick lived from AD 373-493 and ministered in Northern Ireland from AD 433 until his death. The Pious legend credits St. Patrick with banishing snakes from the island, though post-glacial Ireland never actually had snakes. It is suggested that the snakes referred to the serpent symbolism of the Druids. Saint Patrick is also credited with teaching the Irish about the Holy Trinity by showing people the shamrock, a 3-leaved clover. Legend also says St. Patrick, while preaching Christianity drew a cross through a Celtic circle symbolic of the moon Goddess. Hence the Celtic cross was born. Today the circle of the Celtic cross is viewed as a of God’s endless love. The Celtic cross is one of the most popular and enduring pieces of Irish jewelry passed from generations to generation of family members today. For years jewelers from Ireland, like The Irish Jewelry Company in now in the US and abroad have worked tirelessly and creatively to promote Celtic culture and heritage through beautiful Irish Jewelry by preserving Irish traditions in Celtic Jewelry. Now it is your turn to find the perfect piece of Irish Jewelry or Celtic wedding ring that inspires you! 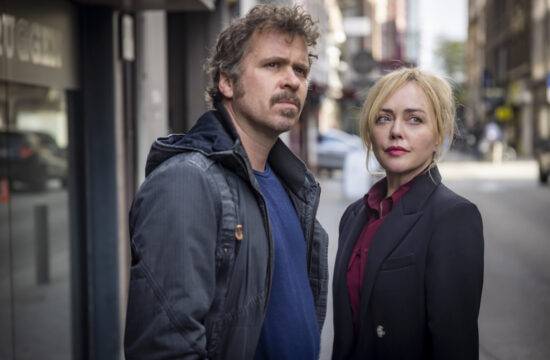 Why Gold is Considered as… 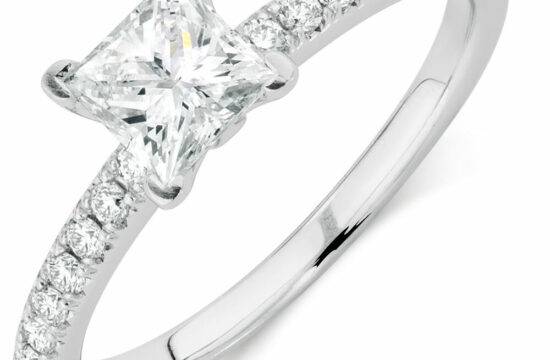 4 Things to Look Out… 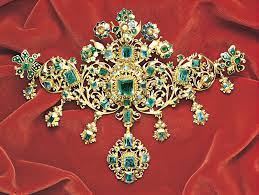 How to Choose The Right… 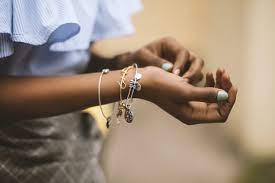 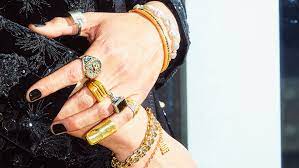 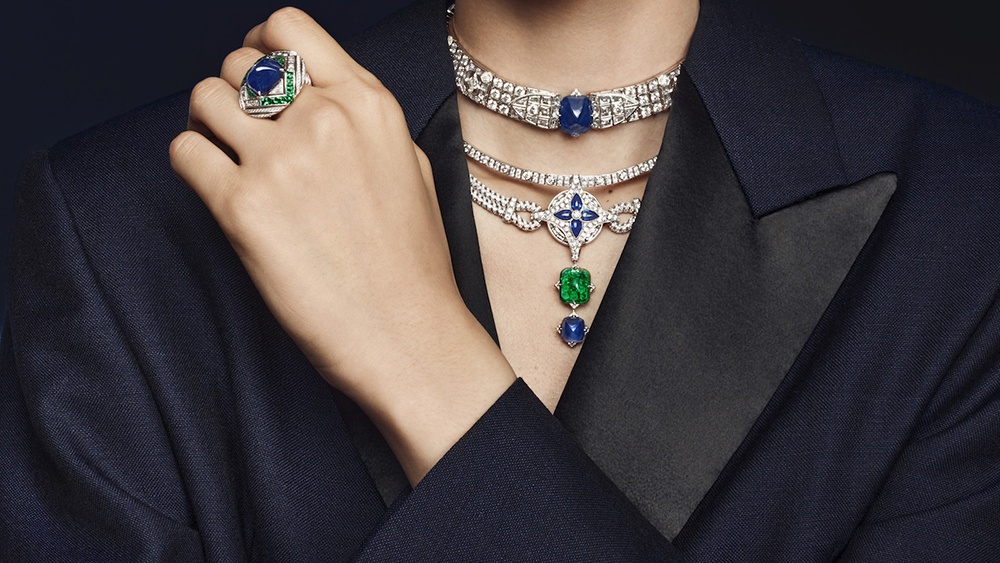 Everything You Need To Know… 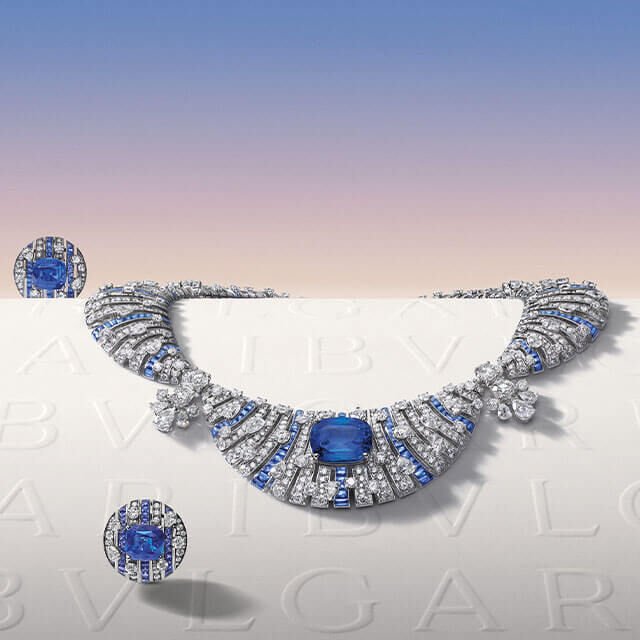 Five Questions To Ask Before… 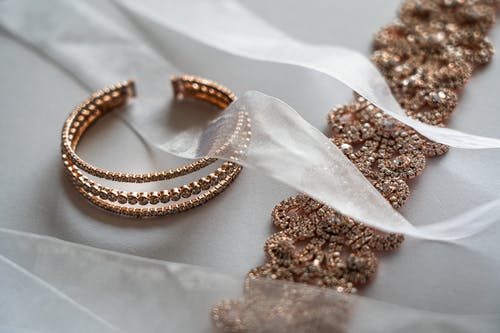 Lively Association Between Marriage And…